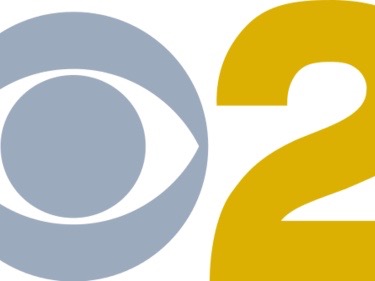 A WCBS news van was stolen near Yankees stadium in the Bronx over the weekend.

According to the New York Post, a news crew was unloading the satellite van for a live shot around 6 a.m. the morning after the Houston Astros beat the N.Y. Yankees. That’s when two thieves jumped in the front seats of the van and took off, police said.

It was found two hours later near W. 181st Street and Aqueduct Avenue. The crew was uninjured.