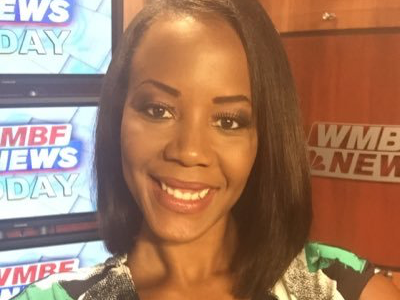 WBAL-TV, the NBC affiliate in Baltimore, has a new anchor-reporter. She comes from market 102.

Theo Hayes will join the Hearst Television owned station and anchor 11 News Saturday and Sunday morning. She will report during the week.

“We’re excited to have Theo join our news team, both at our anchor desk and as a reporter,“ said Dan Joerres, president and general manager. “She’ll make an outstanding addition to the most watched weekend morning newscasts in Baltimore, working alongside Jennifer Franciotti on ‘11 News Today,’”

Hayes was most recently a morning anchor for WMBF-TV in Myrtle Beach, South Carolina. She starts October 16.