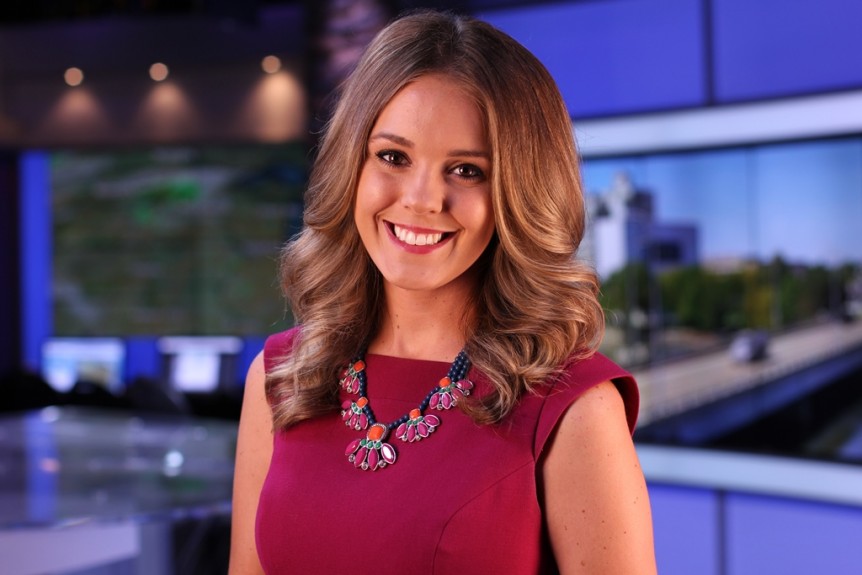 Kolkmeyer, who joins later this month, will anchor weather segments during the 4-6 a.m. block. She replaces Demetrius Ivory who moved to the Midday News and 4 p.m. show.

“Morgan has a passion for weather and forecasting that will help our morning viewers as they get out the door,” said Jennifer Lyons, WGN News Director.

Kolkmeyer joins from market-138 Rockford’s WREX where she was a meteorologist and storm chaser for the past three years. She previously worked at KQDS-TV in Duluth. The Illinois native graduated from Northern Illinois with a BS in Meteorology and a minor in Applied Mathematics.