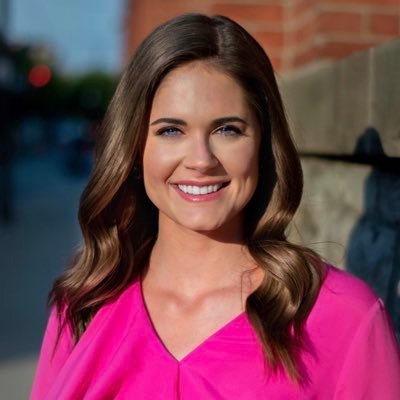 “This role has defined much of my life since 2017,” Lair said on social media. “It is a bittersweet moment to put down the microphone. After all, this job is all I’ve known my entire adult life. I’m thrilled for a new chapter filled with new challenges.”

Before joining WLWT, Lair worked at KFVS in Cape Girardeau, Mo. She started her career at WTAP in Parkersburg, W.V.