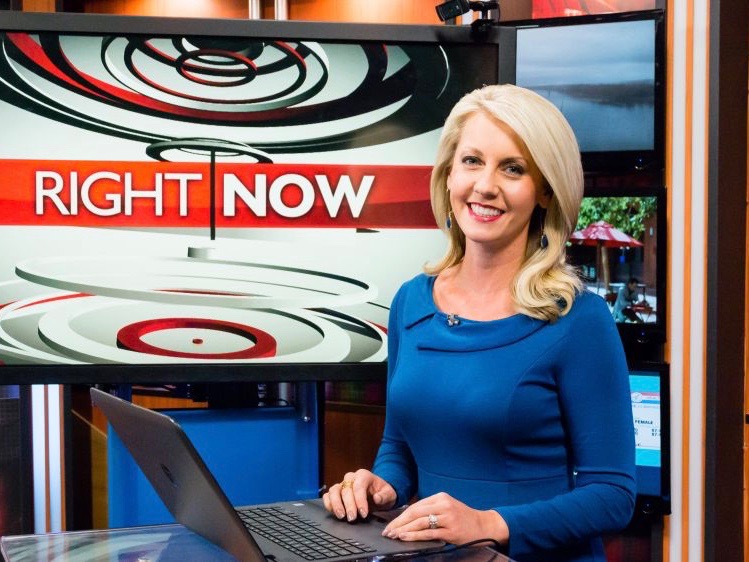 KOMU, the NBC-affiliate in Columbia, Missouri that is owned and operated by the University of Missouri, is revamping it’s morning show starting Monday.

The station says it will focus on immediacy by adding a Right Now Desk and a fourth anchor.

“More than any other part of the day, you need to know what’s going on the minute you wake up. You’ve been out of contact with the world, and your cell phone for a few hours, but we have you covered. We hope the Right Now Desk will become a vital part of your morning,” said KOMU 8 News Director Randy Reeves.

Anchor Angie Bailey will be doing multiple hits from the Right Now Desk throughout the morning. She will keep an eye on live feeds, social media and traffic.

The talent will also change. Megan Judy and Landon Burke will anchor the show from the news desk along with meteorologist Tori Stepanek. Weather anchor, Tim Schmidt will move to KOMU 8 News at Noon and Five, and Jordan Berger will anchor KOMU 8 News Today on Saturday and Sunday mornings.