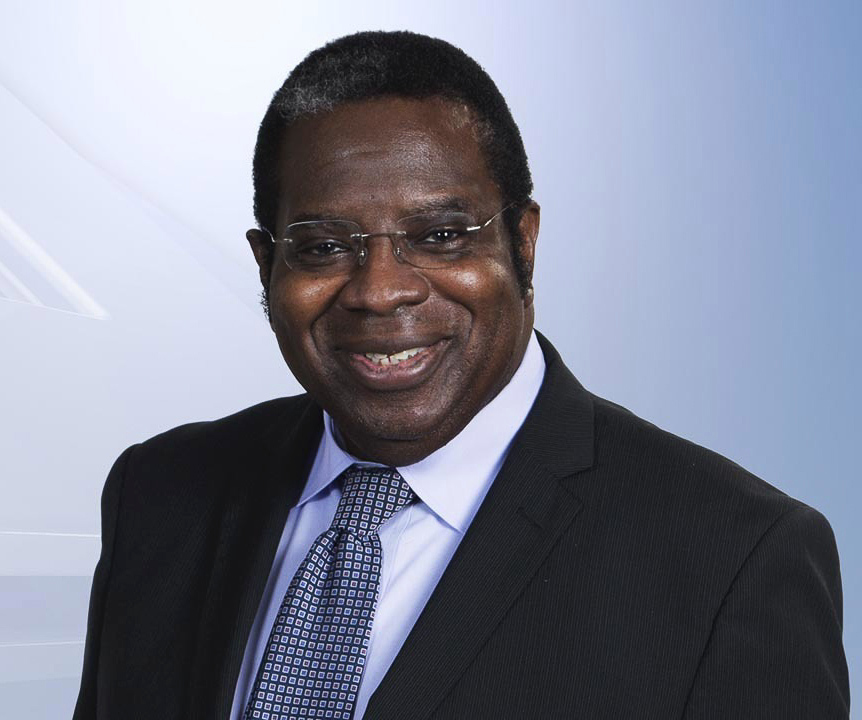 WCMH morning meteorologist Bob Nunnally, who has been off the air of the Columbus, Ohio station for several weeks, let viewers know where he went after many expressed concern about his extended absence.

Nunnally appeared in a video on the NBC affiliate’s morning news yesterday explaining that he had to take some time off due to a medical issue.

“The simple truth is that I’ve been dealing with some medical issues, and hopefully I’m about to close the book on that chapter in my life and be back with you again very soon on NBC4,” Nunnally said.

Nunnally, who according to his station bio has spent more than 25 years as a TV and radio personality, thanked viewers for sending well wishes and for keeping him in their thoughts.

Watch his entire message below.