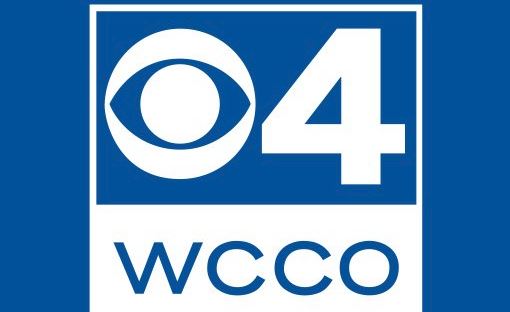 Beginning at 9:30 CT, WCCO’s Jason DeRusha will anchor most of the live coverage on CBSN Minnesota.  He will be joined by local 30-year criminal defense attorney Joe Tamburino, who will provide analysis of the trial. On Monday, WCCO reporter Esme Murphy will be inside the courtroom as a pool reporter.

Chauvin, 19-year veteran of the Minneapolis police department, has pleaded not guilty to second-degree unintentional murder, third-degree murder and second-degree manslaughter charges in the death of George Floyd.