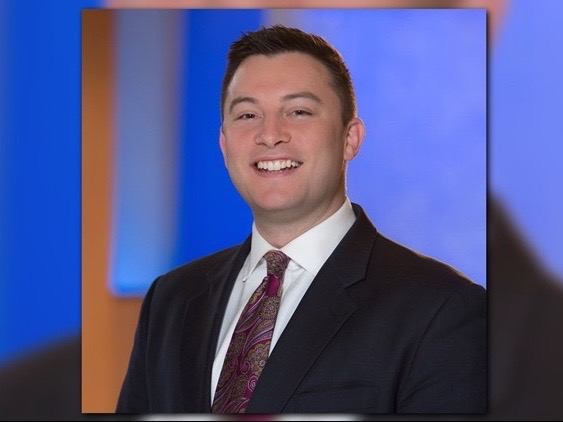 KARE 11 reporter Chris Hrapsky will make a move to the anchor chair after 13 years in the field.

“I’ve been a reporter in the TV news business for 13 years. It’s time now to take some of that experience and apply it to the anchor desk. After a few months of trial and error (plenty of those), it is with great honor to say I’ll be joining Dave Schwartz, Laura Betker and Rena Sarigianopoulos for the weekend newscasts,” said Hrapsky in a social media post about his time at the Tegna station in Minneapolis.

Hrapsky has been with KARE since 2014. He previously worked with the Tegna station KPNX in Phoenix as well as KTTC in Rochester, Minn., and WBAY in Green Bay, Wis.