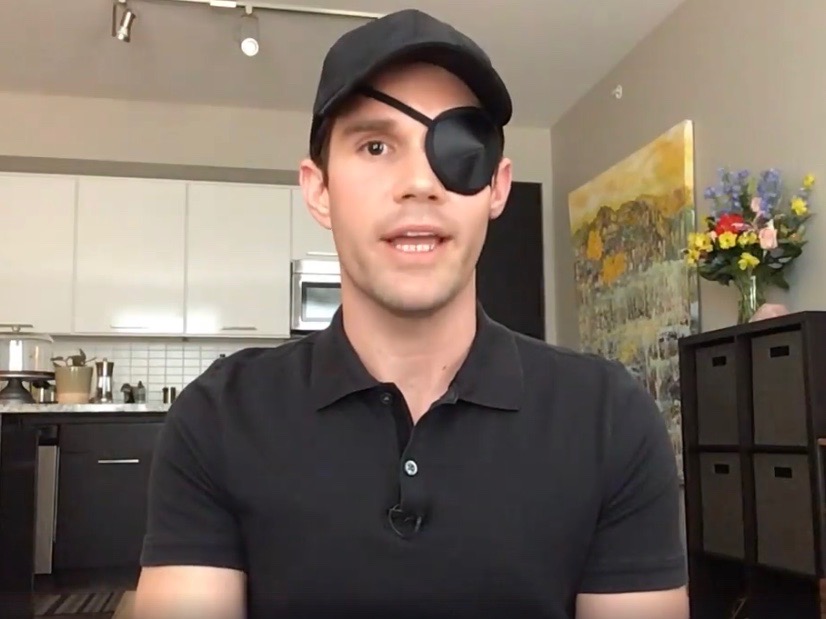 A 39-year-old man has been charged with attacking KTSP anchor Matt Belanger on a light rail platform in Minneapolis.

Belanger posted a Facebook video recounting the attack. In the video, he was wearing a patch over his injured eye.

“A man who I do not know, suddenly, from close range, threw something at my face and it had enough force to cause some damage to my left eye,” he said.

According to the police complaint, while he was in the back of a squad car, Williams told them why he did it.

“During his rant, Defendant made statements indicating that he had assaulted Victim because he perceived that Victim was homosexual,” the complaint said.