NEXT:Fresno Anchor Makes a Move East to Oklahoma City
PREVIOUS:Massachusetts Kids Learn What It Takes to Become a News Anchor 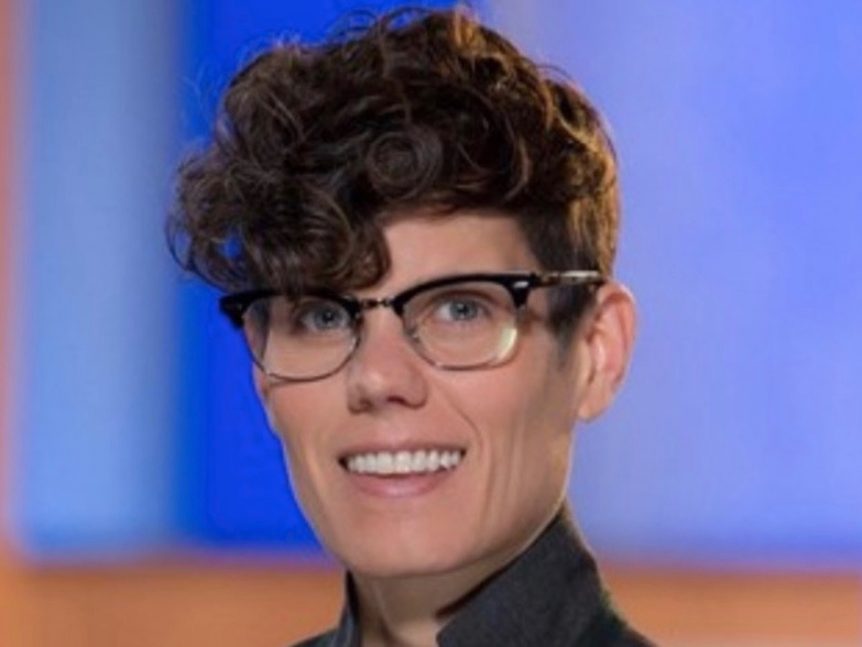 One Tegna host has found a way to be real and authentic, and still make it in the local news business.

KARE‘s Jana Shortal was featured in a video from CNN’s Great Big Story called SHINE. The video profiles the Minneapolis host. who doesn’t wear the typical anchor uniform and doesn’t need to frankly. She’s earned the respect of the community and her co-workers by going on air daily with a look at defines her true self: glasses, a short haircut, jeans and blazer.

The piece is called “How a News Anchor Broke the Unspoken Dress Code” and it’s worth a watch.

In the first two minutes, you see footage of Shortal from old jobs trying her best to play the part. “I maxed out a lot of credit cards,” she says in an interview. She also talks about the first thing she did after moving to Minneapolis was get a boyfriend, even though she is gay.

“You can’t have an authentic voice if you feel like you’re in a costume,” Shortal says.

Shortal hosts Breaking the News on KARE. The episode will air on TNT on Friday, but you can watch her story below.