NEXT:Longtime Miami Reporter Retires, Grateful for Having Made an Impact
PREVIOUS:Man Exposes Himself to Reporter on Subway 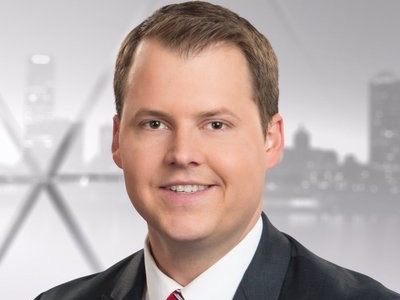 Milwaukee reporter Ben Hutchinson is leaving WISN and the business.

And in his goodbye memo on Twitter, he addressed the current state of affairs for reporters in the field.

“Journalism is under attack. From people yelling at us during our live shots, calling us ‘fake news’ or saying inappropriate things…I can handle that. I know I put the facts and the truth first, and I hope my work reflected that. But that’s NOT why I’m stepping away,” he said on Twitter.

Hutchinson started in sports and moved to news. He will move back to Illinois to be closer to family he said.

“Thanks to all of those who supported me living out my dream as I moved up in television. It didn’t go unnoticed.”

You can read his full goodbye below.

Hey everyone—I have some words to share about life.