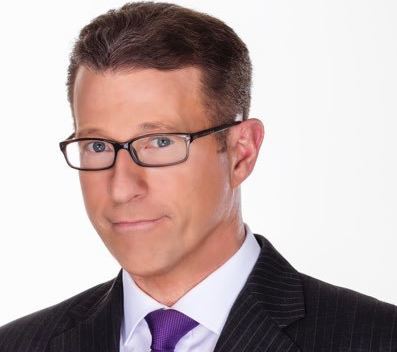 Mike Hydeck is the new 5 and 11 p.m. anchor at NBC Connecticut as longtime anchor Gerry Brooks scales back his schedule.

Reports surfaced last month that Hydeck was leaving Tegna-owned WUSA in Washington for the NBC-owned station and today WVIT confirmed the move.

This is a return to the northeast for the Connecticut native. “Coming back to my home state to raise our kids has been a goal for years,” said Hydeck. “For my wife and I, being with family and living in the community we know and love is as good as it gets.” Hydeck previously worked at Connecticut’s CBS affiliate WFSB.

“I am excited to welcome Mike back to Connecticut,” said Susan Tully, president and GM of NBC Connecticut. “We’re happy that Gerry decided to postpone complete retirement for a little while.”

Brooks has been with the station since 1993 and, before that, was an anchor and reporter at WFSB for 14 years.

As part of the changes, Kevin Nathan moves from sports to full time news anchor. He’ll co-anchor the 4 and 5:30 news with Kerri-Lee Mayland. While Hydeck will co-anchor the 5 and 11 with Keisha Grant. After the November book, Brooks will scale back to just the 6 p.m. news.