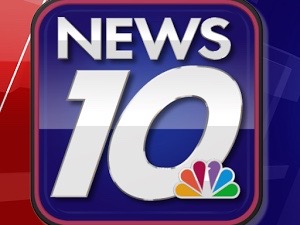 According to Emmerich, who is the 5, 6 and 11pm anchor for the Lansing, Michigan NBC affilaite, morning anchor David Andrews is heading to the evenings and reporter-anchor, Kirk Montgomery, will go to mornings.

Montgomery’s social media confirmed the news too. He will join Lora Painter as the new morning show co-anchor, from 4:30-7am, according to his Facebook page.