NEXT:Benita Zahn Retiring from WNYT After More Than 40 Years
PREVIOUS:Former Albany Anchor Heads Back to Hartford 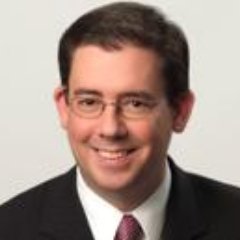 Mike Schram has been named news director at WILX in Lansing, Mich.

“Mike will be just the third News Director at WILX News 10 in the past 24 years and we are pleased that he’s chosen to return to mid-Michigan,” said general manager Debbie Petersmark.

He last worked as news director at WDIO-WIRT in Duluth, Minn. and replaces Barbara Roethler, who left the NBC affiliate for a leadership position with the Detroit Department of Public Health.

Schram worked at WJRT in Flint, Mich., before going to work at WLNS in Lansing to work as an assistant news director. He’s also worked as news director at KAAL in Rochester, Minn. and WEYI-WSMH-WBSF in Flint.