NEXT:Minneapolis Anchor Speaks Out About the Random Attack That Left Him Injured and Unable to Work
PREVIOUS:San Antonio Traffic Anchor Is Moving to Japan 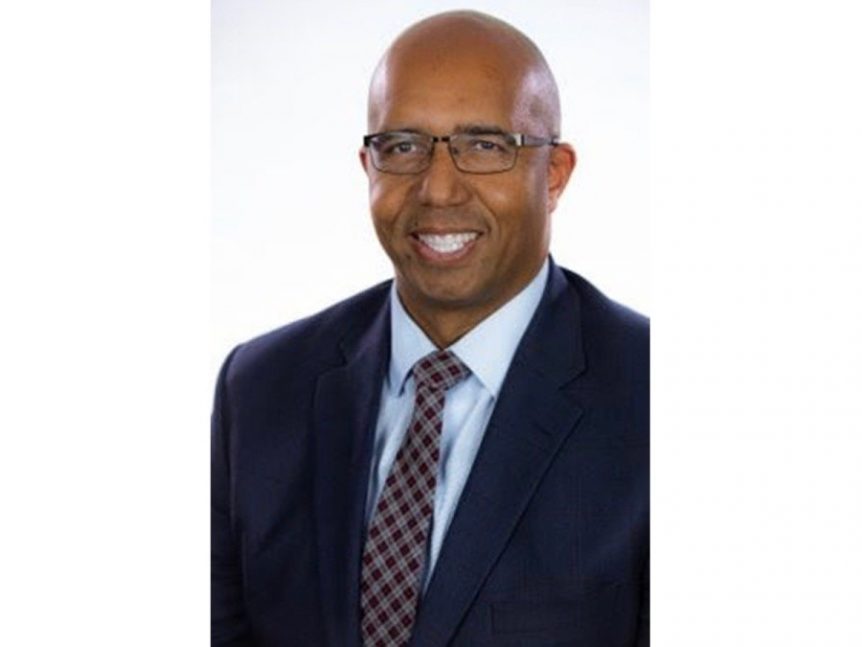 After a long tenure as news director of KFSN, Michael Carr has been named president and general manager of the ABC-owned station in Fresno, Calif.

“Michael started his career at KFSN decades ago and has repeatedly proven his incredible dedication to the station and the community,” said president of ABC Owned Television Stations Wendy McMahon. “During his tenure as news director, he led the newsroom to embrace innovation and next-generation storytelling while always ensuring a steadfast commitment to our mission as local news brands. That vision and leadership led to increased ratings, audience reach and total engagement. You could say that Michael grew up with the station, and the station with him. This community knows him and trusts him, and just as important, the team at KFSN does too. I couldn’t imagine a better-suited leader than Michael to take KFSN-TV ABC30 into its next chapter.”

“I’m thrilled for the incredible opportunity to lead the station in the very community that I’ve long called home,” said Carr.

Carr’s been the news director for the past eight years. In that role, he oversaw the overall function of operations and content creation for KFSN’s TV, digital and social platforms. He also headed the expanded news operation at midday, 4 and 10 p.m. He started at the station as an intern.

In 2017, Carr was named a fellow of the Fresno State Media, Communication and Journalism Department Hall of Fame. He is a member of the National Association of Black Journalists.