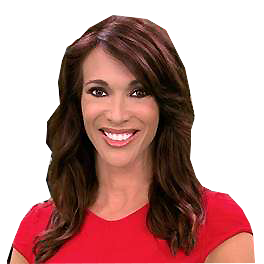 Christine Cruz has been named co-anchor of the WXII news at 4 p.m. and the 10 p.m. news on CW sister station WCWG.

Cruz, who was previously the the weekday morning anchor at WSVN in Miami, will start on-air at the Winston-Salem, Greensboro, High Point, N.C. NBC affiliate on Tuesday, May 4.

“It’s a great opportunity at a great station and I’m thrilled to join the team at WXII 12—and especially so as my husband joins the team at App State,” says Cruz, whose husband, Frank Ponce, is the new offensive coordinator for the Appalachian State Mountaineers. “I left my job of 24 years to come support my husband; he supports me equally and knows I love news. I’m blessed to have the opportunity to continue my career at WXII 12.”