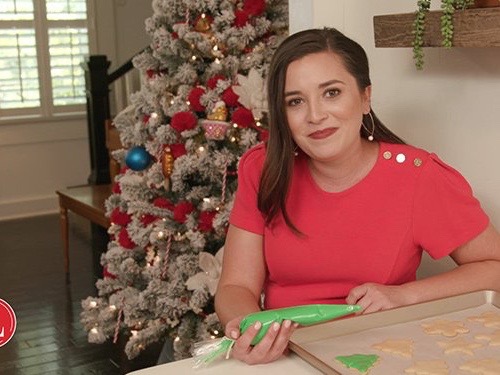 Meredith Corp. has launched a new show across all 12 of the company’s local television markets.

“During fall 2019, The Southern Living Show holiday specials reached nearly 610,000 households and more than 1.1 million viewers. I’m optimistic about the launch of the show’s regular season across all of our local markets. We’re pleased to provide content that’s not only entertaining, but also informative and actionable,” said Patrick McCreery, Meredith local media group president.

The show debuted this past weekend and will air weekly in every market.

Here are the times the show will air across the country: