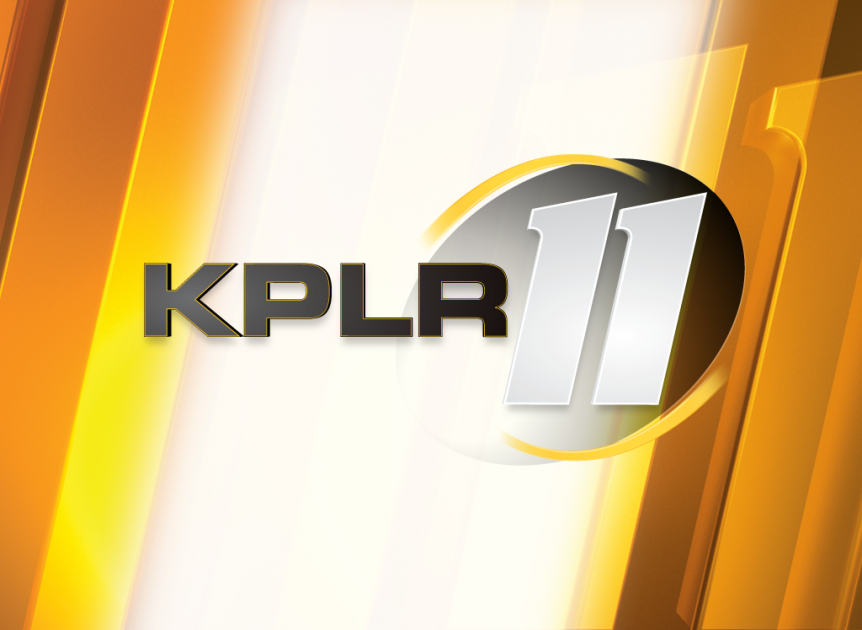 Meredith is about to have a duopoly in the nation’s No. 21 market.

The company has singed a deal to acquire KPLR (CW) from Tribune for $65 million, pairing it with KMOV (CBS) which Meredith has owned since 2013. The deal is expected to close when Sinclair Broadcasting completes its $3.9 billion deal to buy Tribune Media. Sinclair already owns KDNL (ABC) and will also own KTVI (FOX) in the market.

“We are excited to be adding to our presence in the important St. Louis market,” said Meredith President and Chief Executive Officer Tom Harty.

Once the acquisition is complete, Meredith will own 18 television stations that reach 11 percent of U.S. TV households. Eight are in the Top 25 markets. Meredith also recently completed a deal to buy Time Inc., but is in the process of selling some of its biggest titles, including TIME, Sports Illustrated, Fortune and Money.