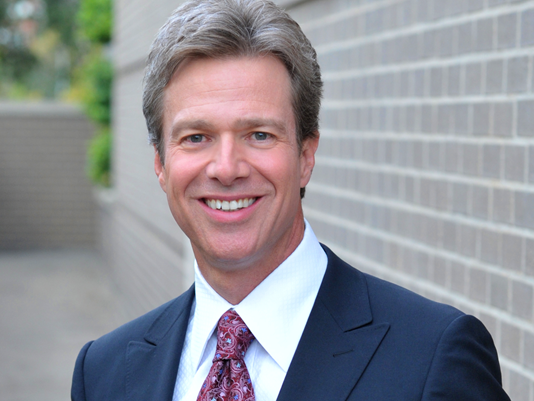 WREG, the CBS-affiliate in Memphis is shuffling anchors. The Tribune-owned station is adding a new anchor and promotes a meteorologist to the anchor seat.

Longtime news anchor, Greg Hurst, who left KHOU in Houston after 18 years with the station in March, will co-anchor the 5, 6 and 10pm newscasts.

He will join Markova Reed on the anchor desk from 4:30-7am full time. He’s been filling in that role since December.

“We are delighted to announce these changes.  We welcome Greg to both the WREG family and the Memphis community.  We were impressed by his extensive journalistic experience, but found his commitment to community involvement equally remarkable.  He will embrace the Memphis story fully, in the same way we have come to expect from Todd Demers, who is just as good at telling news stories as he is at predicting and explaining weather,” said president and general manager Ron Walter.

Demers the longest-serving morning meteorologist in Memphis, joining News Channel 3 in 1986 and has been on WREG’s morning show, Daybreak, since it launched.