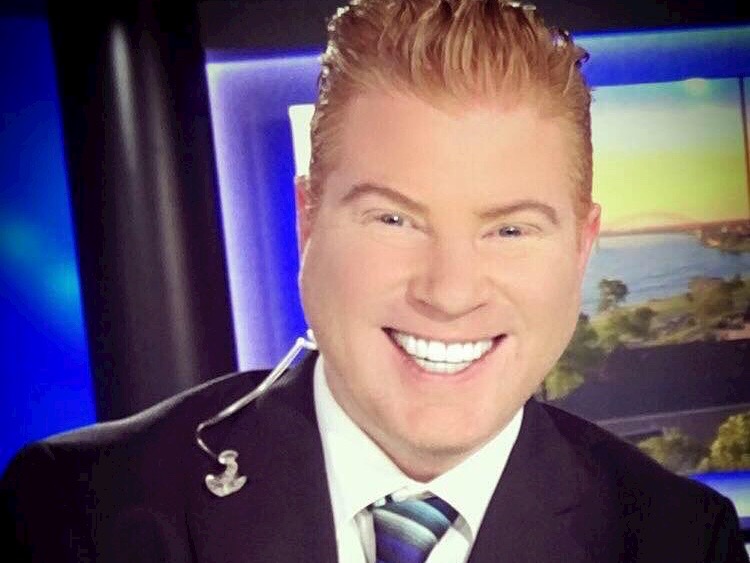 Former Memphis reporter has broken his silence after an arrest that resulted in the loss of his job.

WHBQ Scott Madaus was arrested on domestic assault charges after an argument with his wife on Dec. 14. According to a police report, Madaus and his wife were drinking when they got into an argument.

“On the night of December 14th I was arrested and charged with domestic assault. That night my wife and I got into an argument and the police were called. While I will not go into specifics about the incident, I want to tell you I did not hit my wife. I did not touch my wife. I also did not brandish or ever point a gun at anyone including my wife,” he said in a statement on Facebook this week.

Madaus apologized to viewers for letting them down.

“I want to thank each and everyone of you for the messages, posts, texts, calls and more importantly the thoughts and prayers for my family,”

He spent 12 years at the station.