NEXT:Salt Lake City Anchor Leaves for Education Job
PREVIOUS:Sinclair Speaks Out About Controversial Commentary Defending the Use of Tear Gas on Migrants at Border 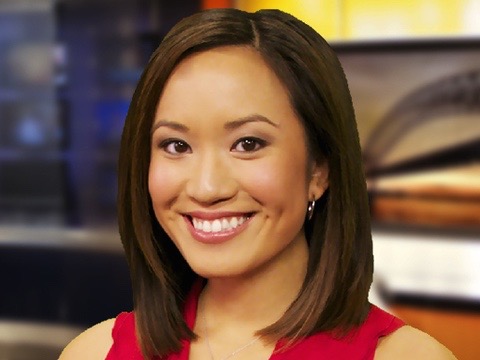 This is the reporter-anchor’s last week at WATN-WLMT. She announced on Facebook she’s leaving the station for TMJ4 in Milwaukee, Wisc. That’s market 35.

“I’ll miss my home away from home, but I’m excited to share that I’ve accepted a reporting job at TMJ4 in Milwaukee! In the next couple of weeks I will be back to including cheese curds and fish fry to my diet. In the meantime, I’ll be rebuilding my winter wardrobe. See you soon Wisconsin!”

Prior to her time in Memphis, Ola worked as a morning reporter-anchor at WISC in Madison, Wisc.

So happy to have called Memphis home these past few years. But I am THRILLED to join @tmj4 as a reporter in December! pic.twitter.com/9wHjorceSp