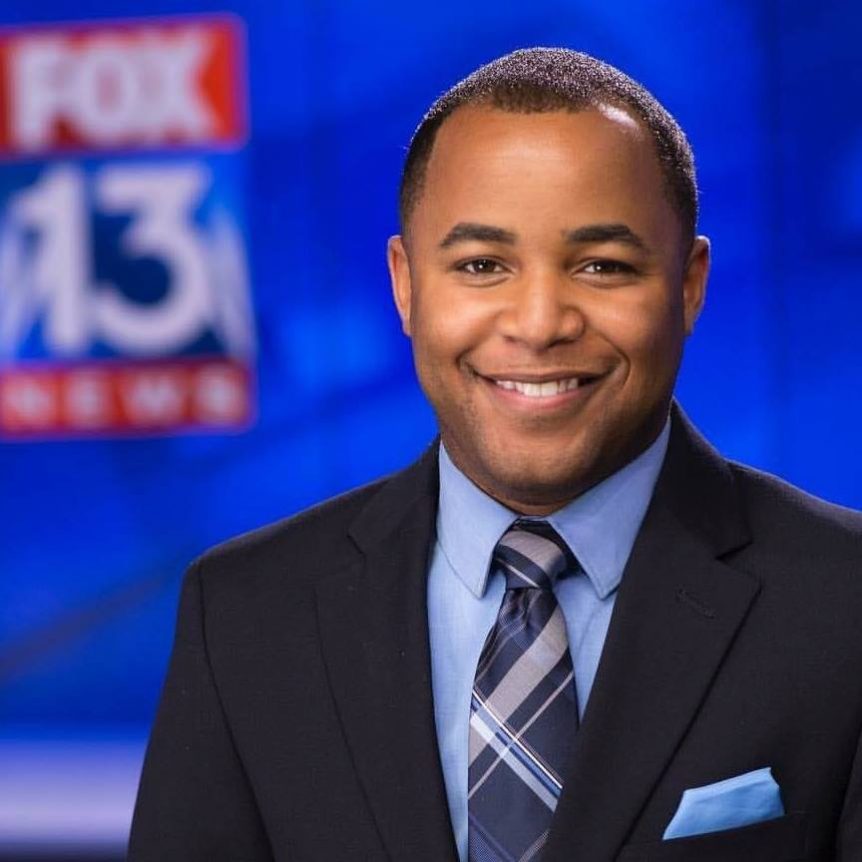 WHBQ reporter Tony Atkins is moving to his WTMJ in his hometown market of Milwaukee, Wisc.

Atkins started at the Memphis FOX affiliate in July 2016. He’s also worked WPXI in Pittsburgh, Pa. as a digital content producer. He began his career as an intern at WTMJ.

He told TVSpy he starts at the Milwaukee NBC affiliate in mid-August. His last day in Memphis is in mid-July.