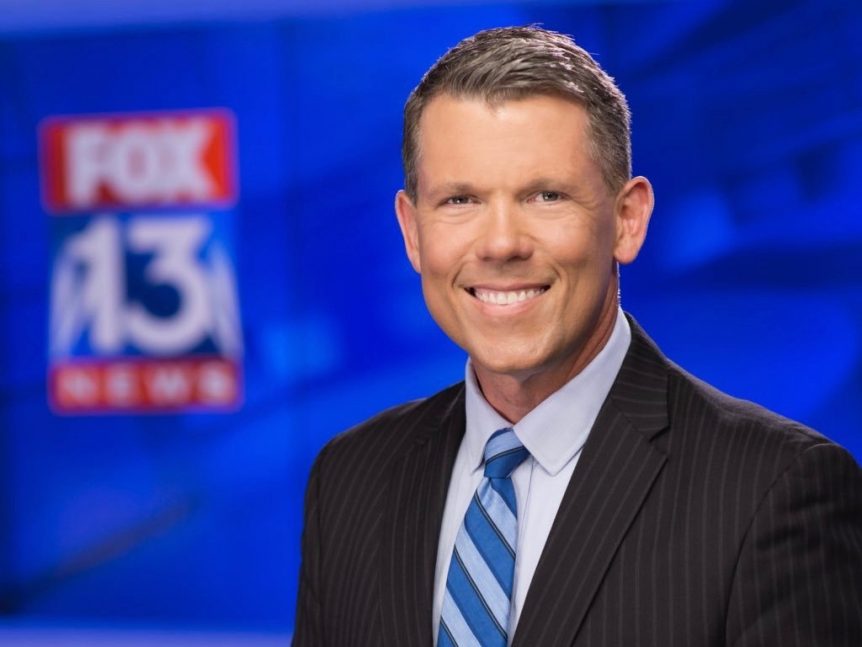 A year after suffering from a stroke, a Memphis anchor has opened up about his experience.

“The entire right side of my body just wasn’t working. My vision was blurry. Nothing made sense. After driving for several blocks, I gathered my wits enough to realize that driving was a bad idea,” said Darrell Greene in his story for FOX 13 last week.

Greene, who anchors the 10pm shows for the Cox Media owned station, filled a special report that documented the day he suffered a stroke last year. He was off he air recovering for three months following the incident.

“This was due to your blood pressure (the doctor said). People they think blood pressure is no big deal. It IS a big deal because it can lead to strokes like this.”

Greene has since recovered and is back on television. He said both his mother and father suffered from strokes.

You can watch his full report below.