NEXT:Kate Morris Promoted to General Manager and President of KTVB
PREVIOUS:On the Move 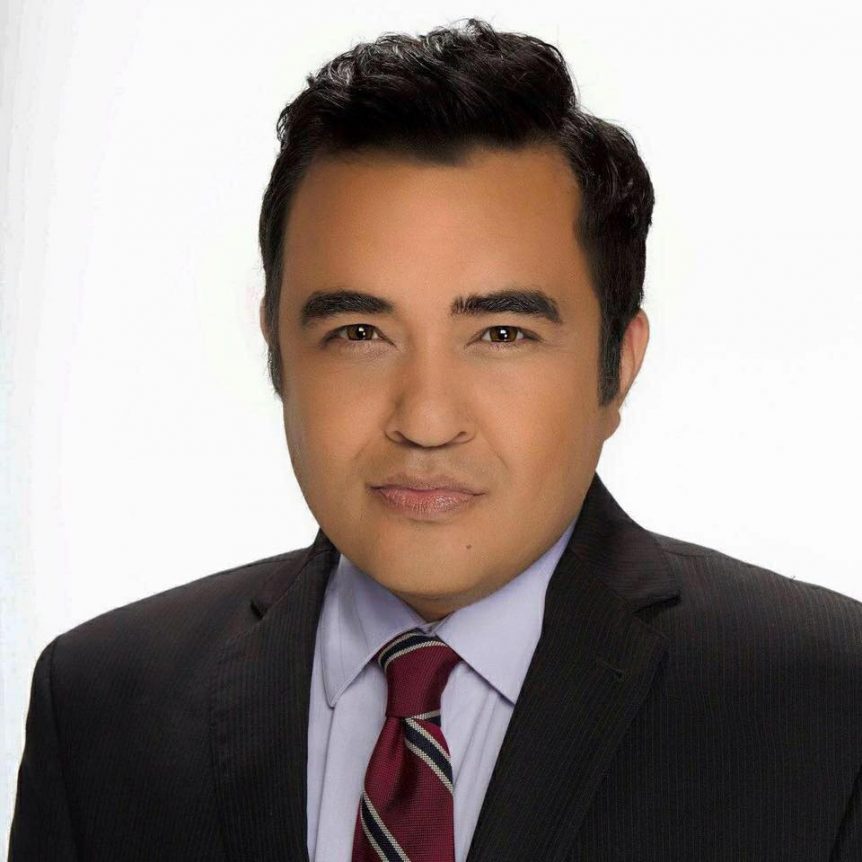 KNBC reporter and anchor Mekahlo Medina has been named co-anchor of the weekend editions of Today in LA.

Medina had been interim anchor for the last year, but was promoted to the job by news director Todd Mokhtari last week.

“Mekahlo has earned his spot in a permanent role there and will continue his duties, this time without the interim label,” wrote Mokhtari in a note to staff. “Mekahlo has come a long way from his News Raw anchor days and no doubt, adds a different twist to the anchor desk.”

Medina, who is a past president of the NAHJ, started at KNBC in 2006 as a digital anchor. Before KNBC, he worked as a reporter at KSTP in Minneapolis, KPNX in Phoenix and KOB in Albuquerque.