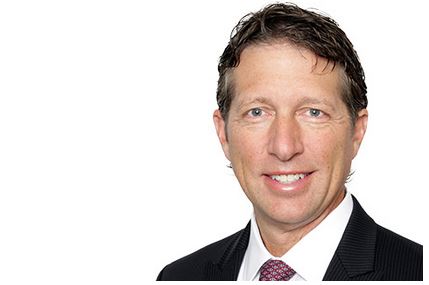 Local TV veteran Vince Sadusky has been tapped as the next CEO of Univision, Bloomberg reports.

He would replace Randy Falco, who has led the Spanish-language network since 2011, and announced plans to retire by the end of the year. The Wall Street Journal reports Sadusky could start as early as June 1. Univision declined to comment.

Sadusky has worked in Spanish-language media before as CFO of Telemundo from 1994 to 2004. He was there when NBC acquired Telemundo in 2001 (when Falco was president of NBC). For the last decade he has led two local TV station ownership groups, overseeing the sale of both. Named CEO of LIN Media in 2005, he led that company for 10 years, until it was sold to Media General. He remained CEO of Media General until last year, when Nexstar completed its $4.6 billion acquisition of that TV station group.