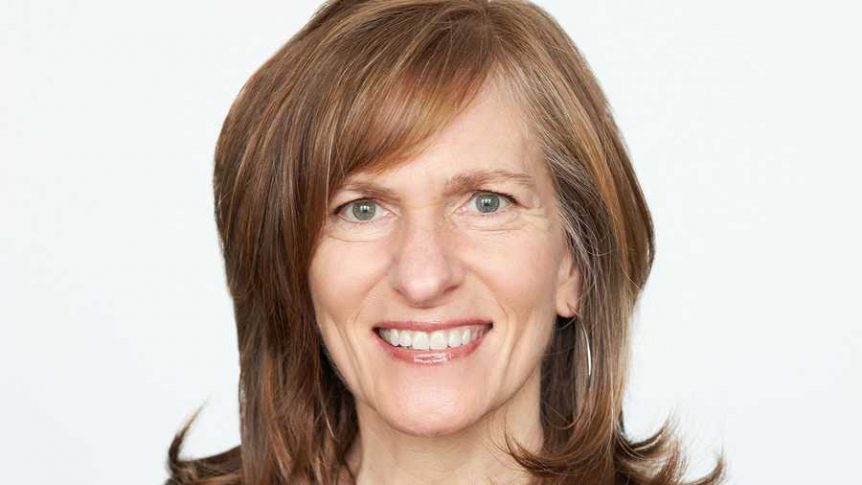 Cronan replaces Paige Harrison who was recently promoted to vice president of News for WCVB parent company Hearst Television and is just the eighth news director in the station’s history.

WCVB president and gm Kyle Grimes said Hearst is “delighted” to welcome Cronan back and that she “demonstrated outstanding journalistic leadership, a commitment to the communities she served, and innovative story-telling.”

“I am thrilled to join WCVB Channel 5 to lead a news organization and team of journalists whose extraordinary work not only makes the station the community’s unrivaled choice for news but also sets the bar for newsrooms nationwide,” said Cronan. “I look forward to working with the outstanding NewsCenter 5 staff to maintain a collaborative, inclusive, and energetic work environment and uphold and enhance WCVB’s legacy of local news dominance. Coming home to Hearst to oversee journalism that has been recognized many times as the best local news in the country is truly an honor.”

After leaving her job as news director at CBS owned KYW in Philadelphia in 2017, Cronan founded MCronan Communications where she provided strategic, multi-platform communications solutions for clients including news organizations and journalists. She also served as chief communications officer at the National Constitution Center and was the director and general manager of Television for NAVTEQ/Traffic.com.

Prior to that, she worked as news director of Hearst Television’s WBAL in Baltimore, Md. and WPBF in West Palm Beach, Fla. before that. Prior to joining Hearst, Cronan had worked as an ep at KYW, a senior producer at WNBC in New York, N.Y., and an associate producer at KCAL in Los Angeles. She’s also worked as a producer at WJZ in Baltimore and WBOC in Salisbury, Maryland. She started her news career as a writer and assignment desk editor at WWBT in Richmond, VA.

Cronan, who grew up in the Philadelphia area, graduated from University of Pennsylvania earning a BA degree in English.