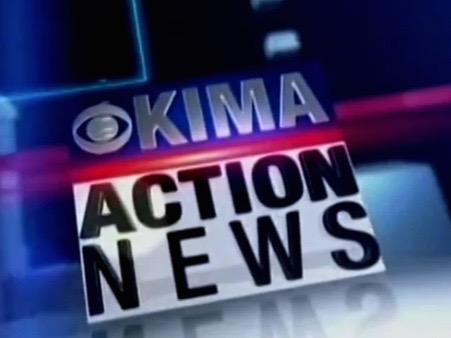 Two reporters in the same market, a KIMA reporter and KAPP reporter, in Yakima, Washington, say a man with a knife chased them while covering a story.

According to the story on station site, two unnamed reporters were filming when a man threw a rock in their direction.

“The reporter could then see him pulling out a knife when he began to chase the two women and a Yakima councilman candidate who was being interviewed at the scene, knocking over a camera then running into a house,”

Police caught the suspect. No one was hurt.

The station covered the story. You can watch it below.