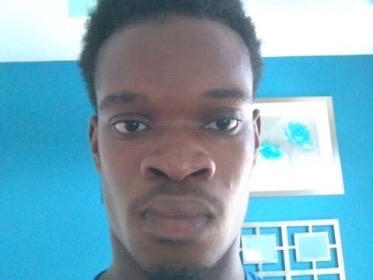 According to the Tampa Bay Times, Marchaun Browning created fake Twitter accounts to send the images.

Once the reporter, who was not named in the report, blocked the user Browning would just create another name to send images.

The investigation was started by the Polk County Sheriff’s Office, which then contacted the FBI. Authorities did not identify the Bay News 9 anchor due to the nature of the allegations.

“The reporter is scarred for life, the images were absolutely horrific.”

The children in the images were as young as 3, Judd said, and when investigators searched Browning’s electronic devices they found a total of 163 images. Browning first used a Twitter account under the name @Mecca15675165 to follow the Bay News 9 anchor and used it to send her the explicit images, investigators said. After the anchor blocked that account, authorities said Browning created more and continued sending her the images, and even sent some to Bay News 9’s main Twitter account.

A spokeswoman for Charter Communications Inc., the parent company of Bay News 9, declined to comment Tuesday.