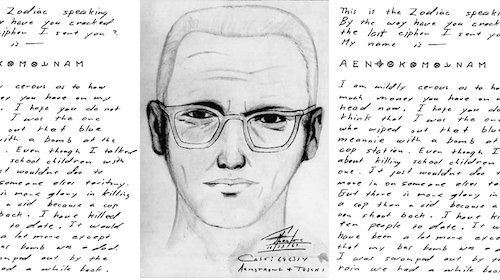 A number of local stations in upstate New York have reportedly received letters from someone calling themselves the “Chinese Zodiac Killer.”

The Albany Times Union reports the FBI has told the stations not to open any future letters they may get to preserve DNA evidence.

The bureau said there is no threat to the Albany area, but did not provide any more details. The TV stations that received the letters have not been identified.

The Zodiac Killer murdered at least five people in Northern California in the late 1960s and was known to have sent letters to The Times Union in Albany in 1973, along with the San Francisco Chronicle and the Examiner at the time of the murders. The letters were encoded messages often taunting police and were believed to contain clues to his identity.

The killer claimed to have killed dozens of victims, but only five have been verified. One confirmed Zodiac murder was a woman from Albany. According the the paper, her husband had been a Times Union employee.