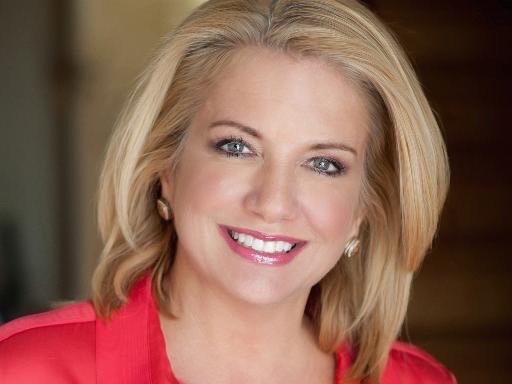 A man accused of stalking Philly anchor Tracy Davidson has been convicted.

42-year-old David Silvan was found guilty of multiple misdemeanor charges of harassment and stalking on a number of occasions between October 2017 and January 2019.

Silvan is free on bond. He will be sentenced later this year.

Davidson, who says the threats made her feel unsafe in her home, did not know Silvan and never had previous contact with him.

She started at the NBC station in Philadelphia in 1996.