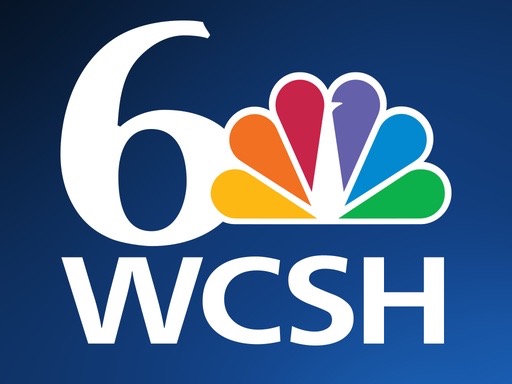 WCSH held its first fundraiser to help end food insecurity in around Portland, Maine. The station raised more than $100,000 in the process.

The Feed Maine Telethon was held on May 3. Reporters and anchors for the NBC affiliate answered calls from viewers.

Prior to the telethon, more than $25,000 was donated to the Feed Maine program.

According to the station, for every dollar donated, four meals can be distributed by Good Shepard Food Bank which means 639,212 meals will be delivered to those who need them most.