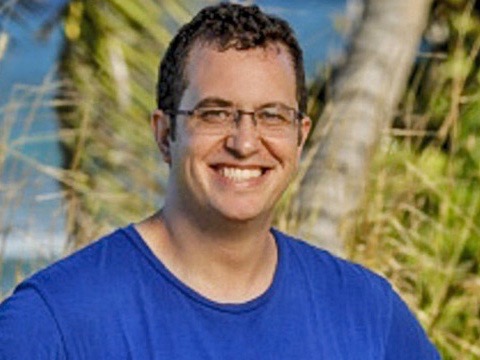 WGXA morning anchor Rick Devens has returned to Survivor as a contestant on The Edge of Extinction.

Devens, who left his home in Macon, Ga. for seven weeks to compete on the CBS show, resurfaced during Wednesday night’s episode, even though he had been voted off the island two weeks earlier.

The anchor is back at work, but talks about his experience as he can.

He tweeted out a photo of his suit jacket from the anchor desk with The Edge of Extinction engraved inside the lining.
Devens told viewers that his wife took care of the children with the help of family while he “lived out a dream.”

In case I misplace my suit jacket…
Return to the Edge of Extinction. #Survivor pic.twitter.com/VYoODfXby3