NEXT:David Louie to Retire From KGO in San Francisco After 50 Years
PREVIOUS:Hearst TV SVP of Tech Al Lustgarten to Retire After More Than Four Decades 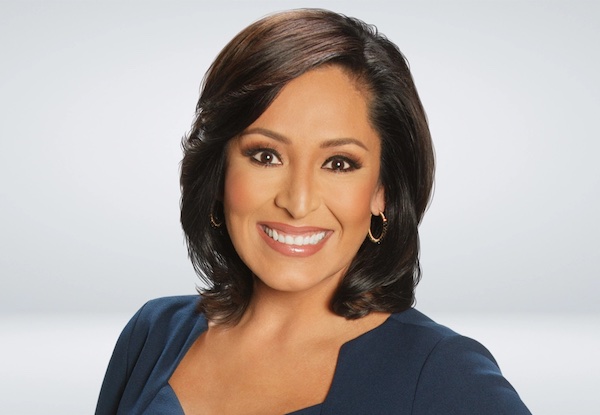 Viewers of Los Angeles station KTLA were told that morning anchor Lynette Romero has left the station to pursue “another opportunity elsewhere.”

The news was delivered by entertainment reporter Sam Rubin, who wished Romero luck, but didn’t say where she’s heading. Romero had worked at the station since 1999.

“After nearly 24 years, Lynette Romero, our friend Lynette, has decided to move on from anchoring our weekend morning news,” said Rubin. “KTLA management had hoped she would stay here her entire career—and KTLA worked hard to make that happen—but Lynette has decided to move onto another opportunity elsewhere.”

“After nearly 24 years at KTLA, our Lynette Romero has decided to move on and pursue another opportunity,” the station wrote in a tweet.” We wish Lynette nothing but the best of luck on her next chapter.”

Before joining KTLA, she was an anchor and reporter at KUSA in Denver. She also worked at KVUE in Austin, Texas.

It’s purely speculation at this point, but sudden departures like Romero’s are usually the result of an employee taking a job with a competitor. We’ll keep you updated on where she lands next.