NEXT:Omaha Anchor Explains Why She Was Off-Air for 2 Weeks
PREVIOUS:Security Guard Hired to Protect KUSA News Crew Is Accused of Killing Protester 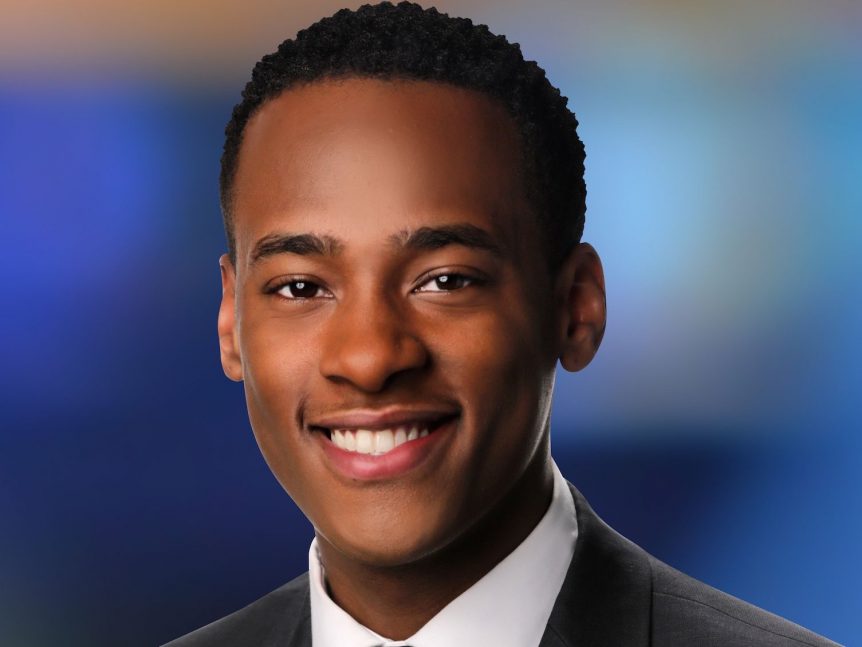 WLKY is shifting around its morning and evening lineup, and is elevating morning news anchor Stephon Dingle to the evenings.

Dingle, who joined the Louisville, Ky., station in 2018 as co-anchor of the morning show, will anchor the evening coverage beginning at 5 p.m. alongside Jennifer Baileys, chief meteorologist Jay Cardosi and sports director Fred Cowgill.

Meanwhile, in the mornings, reporter Caray Grace will expand her role as a full-time anchor. She will join Julie Dolan and meteorologist Matt Milosevich during the morning coverage, which begins on the station at 4:30 a.m.

“In addition to being excellent journalists and storytellers, both Caray and Stephon have been heavily involved members of our community since they arrived in Louisville,” WLKY president and general manager Glenn Haygood said. “We value their dedication and are excited to see their roles expand.”

Caray joined WLKY in 2018 after working as an anchor and reporter at WLOX in Biloxi, Miss. Dingle joined from WIAT in Birmingham, Ala.