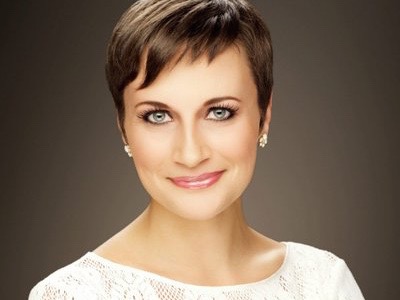 A Louisville news director is taking a walk down memory lane this holiday season and is sharing some wisdom with young journalists.

In the letter she talks about her feelings every year around this time as a young journalist herself and how she always felt like quitting the business.

She recalls the time being broke in Wyoming, eating Ramen noodles on Christmas and that feeling of ‘why am I doing this’? And what she reveals is that it all ended up making sense when she starting climbing in her career and began hitting milestones.

“Because without those moments, the next ones aren’t possible. The ones you’re on the stage accepting your Emmy. When you’re negotiating your Top 10 market contract. When you do investigations that change laws,” she wrote.

In the end, journalists from around the country were retweeting Wolfe’s letter with anecdotes from their own journey.

You can read the whole letter below.