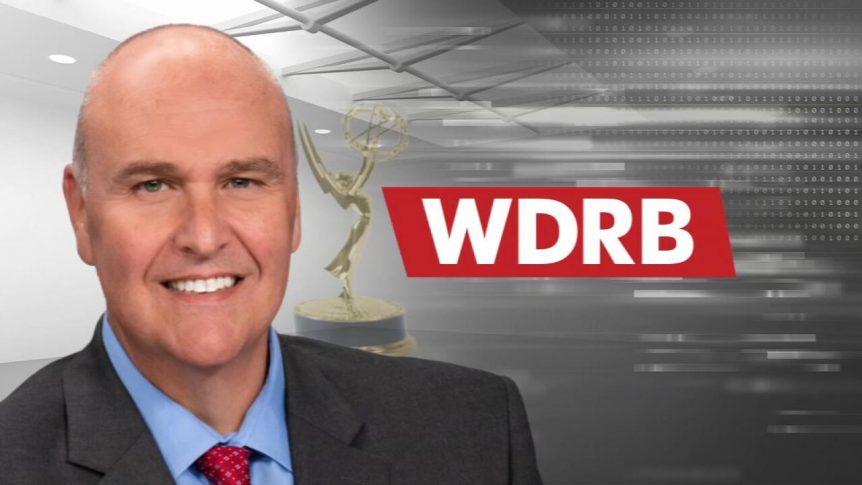 WDRB news director Barry Fulmer is moving on from the Louisville, Ky., Fox affiliate after 17 years as news director.

“End of an Era: Today I wrapped up my time at WDRB. After more than two decades, It was emotional because of all the great people I’ve had the fortune to work with,” Fulmer wrote on LinkedIn. “From a distant number four TV station we became a dominant news leader. The team, the friendships and great memories are too many to mention. A new adventure is right around the corner but, for now, the WDRB News team is one of the best you will find.”

Fulmer, who has the longest tenure of any news director at the station, is joining Cincinnati ABC affiliate WCPO as news director.

The station said he started there in 1991 as a “20-something” weekend news producer. He returned to the station as executive producer in 1998 after a stint in Philadelphia. He was named news director in 2004.

“He led our newsroom through its most challenging year in 2020 with protests in downtown Louisville and Covid-19,” said the station. “In our building, we call him the WGND—or World’s Greatest News Director—and he’s earned that respect.”