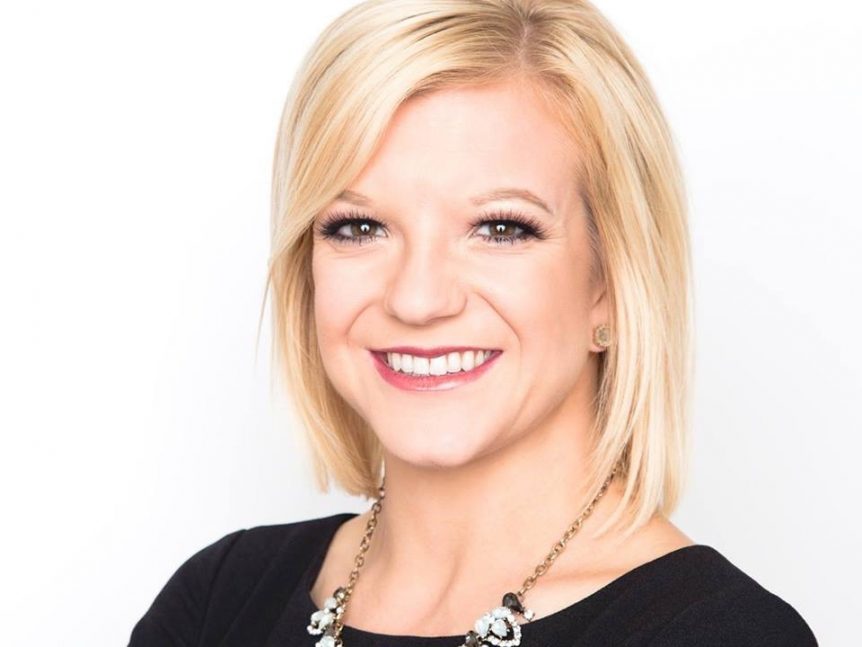 WHAS11 weekend anchor Kayla Moody is leaving to take a job in Evansville, Indiana for 44 News, WEVV, as a morning anchor.

Before accepting a weekend anchor job in Louisville, she was a reporter for WEHT-WTWV, the ABC affiliate in the market.

“I’ve accepted a morning anchor position back in Evansville, which is actually where my broadcasting journey officially began. I’ll miss all the wonderful people here in Louisville, especially my weekend crew, but in many ways returning to Evansville feels like coming home,” she said in a Facebook post.

Moody will start at the CBS affiliate in Indiana in May.