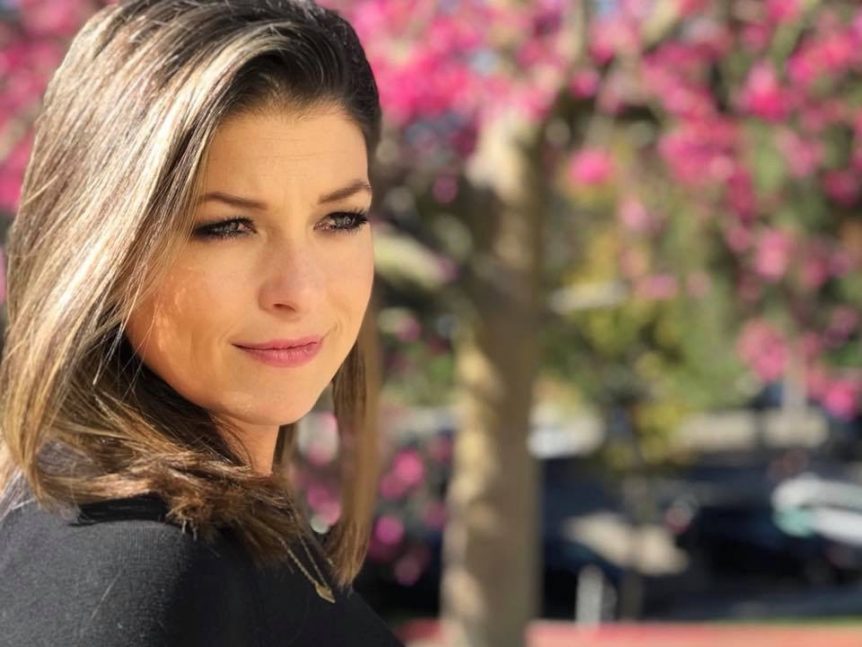 In a very personal Facebook post last week, Salvo said she would anchor her last newscast at the ABC flagship station in Los Angeles on Nov. 4. She revealed her and her husband suffered four miscarriages in the last year and a half, and she’s ready to shift her focus.

“My experience on this journey has caused me to re-evaluate my priorities and I have decided to take this time to step away from my career to focus on these next few years with the daughter I do have,” she said.

Salvo explained how she’s been hesitant to open up about her struggle, but finally felt like it was the right time.

“So although my husband and I aren’t at the end of our journey yet I’m sharing this news with the hope that anyone in a similar situation will know you aren’t alone. That pain you feel, that loneliness, that anger, frustration, confusion of why, loss for answers, questioning of your faith, it’s all normal and it’s all ok. And it’s ok if it takes you a few days, a few weeks or a few months to grieve, (perhaps a part of you never really stops).”

Colleagues have shared memories of working together over the years, including her co-anchor John Gregory.

“It is bittersweet, we will all miss her, but it is hard to argue with her reason, to spend more time with her daughter and family. After 7 years together we’ve had a lot of fun,” he said.

Salvo signed off Sunday. It’s unclear who will replace her.