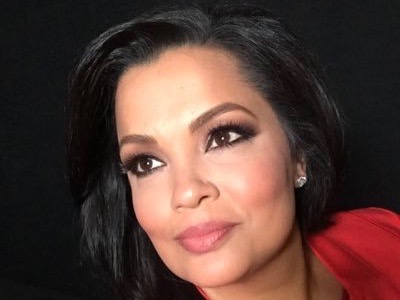 It’s the end of an era for WPIX.

Longtime morning anchor Sukanya Krishnan announced on-air this morning that “my time at PIX is coming to an end.”

During the farewell, Krishnan told viewers “I will be leaving at the end of the month.”

Krishnan has been the face of the Tribune-owned station in New York for 17 years.

“I fell in love with all the colleagues I have worked with and all of you. We have all grown up together, laughed together and leaned on one another during some of the cities worst tragedies,” she said.

She referred to her viewers as “extended family” and thanked them for giving her the “strength to embrace her true self.”

TVSpy reached out to PIX 11 for comment. We will update when we hear back.

At last check, the clip of her announcement had not been posted on the station’s website.