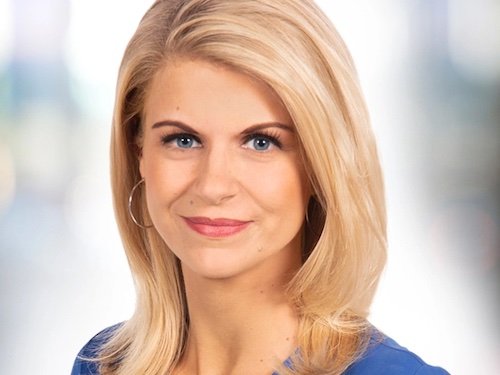 She announced the news on social media saying, “I want to thank you all for the support you have shown me in my home state of Minnesota. Thank you for trusting me to tell your stories. Thank you to the talented team who helped make that possible.”

Collin has worked at WCCO since 2008. She is married to former Minneapolis Police Officers Federation President Bob Kroll. The Minneapolis Star-Tribune said many in the community called for his resignation after comments he made in the wake of the George Floyd’s murder. At the time, some accused Collin of a conflict of interest.

More than 100 Black Lives Matter protesters gathered outside the couple’s home in August 2020 and demanded both she and her husband be fired from their respective jobs.

Collin closed her farewell message by saying, “The truth makes me tick. I will get back to telling it soon.” She then cited John 8:32, which reads: “And ye shall know the truth, and the truth shall make you free.”