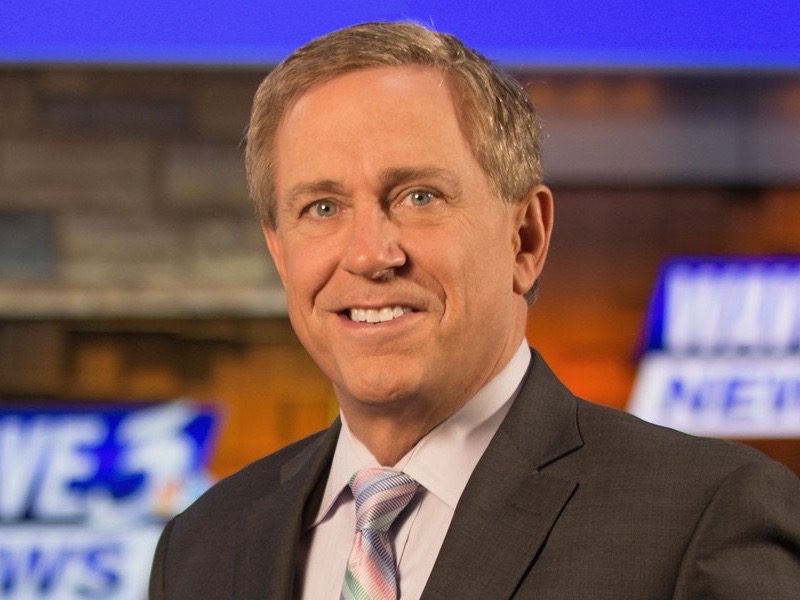 WAVE anchor Scott Reynolds is saying goodbye to television after 22 years in Louisville.

“The fantastic memories are endless. Special thanks to my mom, who convinced this dairy farm boy more than 40 years ago that I had a knack for doing this broadcasting thing, after watching me do play by play many times with the TV volume turned down. And to my dad, who taught me integrity and honor and to never quit, as you might expect from a humble World War II veteran. WAVE 3 News is full of special, talented and kind people whom I will dearly miss,” said Reynolds during his goodbye.

The iconic anchor joined the NBC affiliate in 1996 from WCCO in Minneapolis, where he was the weekend anchor.

“Scott is a great journalist and great teammate,” news director Bill Shory said. “He will be missed, and he will always be a part of the WAVE 3 News family.”

For the past five and a half years, he anchored the 5, 6 and 11 p.m. newscasts alongside Shannon Cogan.