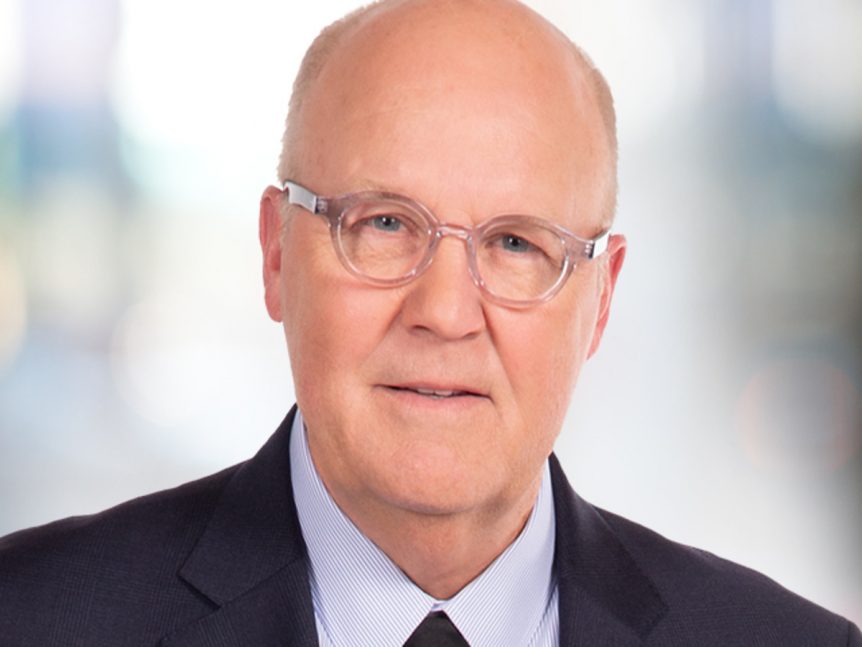 After 36 years, WCCO political reporter Pat Kessler is stepping down.

The longtime Minneapolis reporter, who is 67, announced he’ll retire after the November election.

“Some Personal News: After 36 years at WCCO-TV, I’m retiring after the 2020 election,” Kessler wrote on Twitter. “It’s been a great run, and I thank all of our viewers who came along for the ride.”

Kessler has been at WCCO since 1984. Over the years he has covered the biggest state politics stories, and has won three regional Emmys for his coverage, including for a segment fact-checking politicians’ statements called “Reality Check.”

“It has been the honor of my life to tell the stories of everyday Minnesotans and the people in elected office who represent them,” Kessler said. “I am humbled by the kindness and support our viewers have shown me for many years. Our state is vast, and our political differences are sometimes great, but we have a uniquely Minnesota ability to persevere and thrive.”

Minnesota Gov. Tim Walz sent a farewell message to Kessler upon hearing his announcement. “It takes time and talent to build the level of trust you did with your audience,” he wrote. “Congratulations on a well-earned retirement!”

In 2014, after Kessler won the Silver Circle Award at the Upper Midwest Regional Emmys, WCCO released a video honoring Kessler’s professional accomplishments. Watch it below: