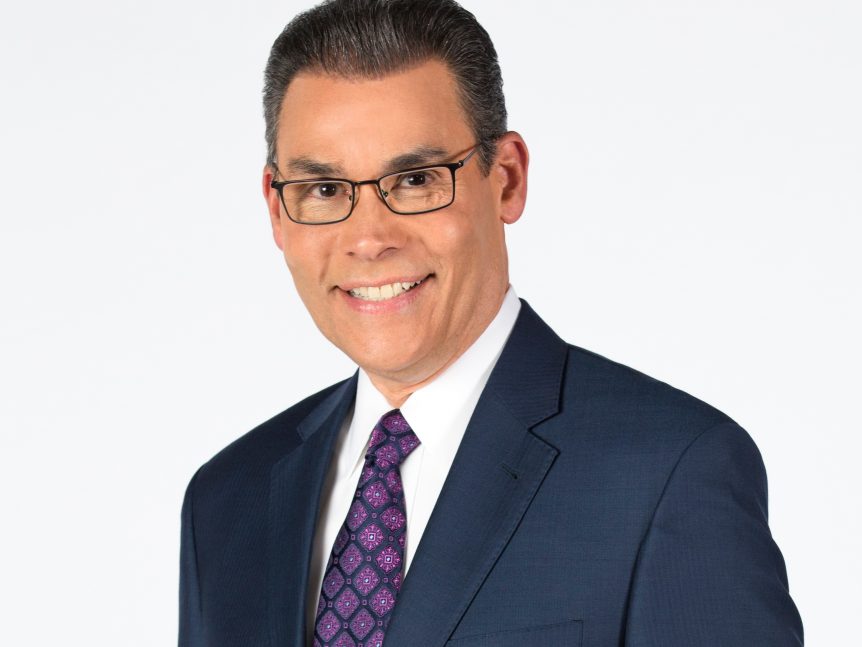 Ramos made the announcement Thursday to his colleagues in the newsroom.

“For nearly forty years, it has been my great privilege to report the news and world events that impacted our tri-state community,” said Ramos. “I am grateful to our viewers for welcoming me into their homes and their hearts and honored for the opportunity to serve them during times of hardship and joy.”

The award-winning anchor was a founding member of Telemundo 47’s news operation. Originally from Puerto Rico, Ramos is the winner of the Circle of the National Academy of Television Arts & Sciences, New York Chapter. He is also the recipient of seven Emmy awards.

Ramos began his career in 1972 working in radio. He joined Telemundo 47, which serves the New York metro market, in 1979.

Throughout the week of Sept. 17, Telemundo 47 will celebrate Ramos’ career with a series of special segments airing during the evening newscasts.

Upon his departure, Noticiero 47 Telemundo 5 p.m. anchor Edgardo Del Villar will move into the 6 p.m. and 11 p.m. anchor chair, starting on Sept. 24.