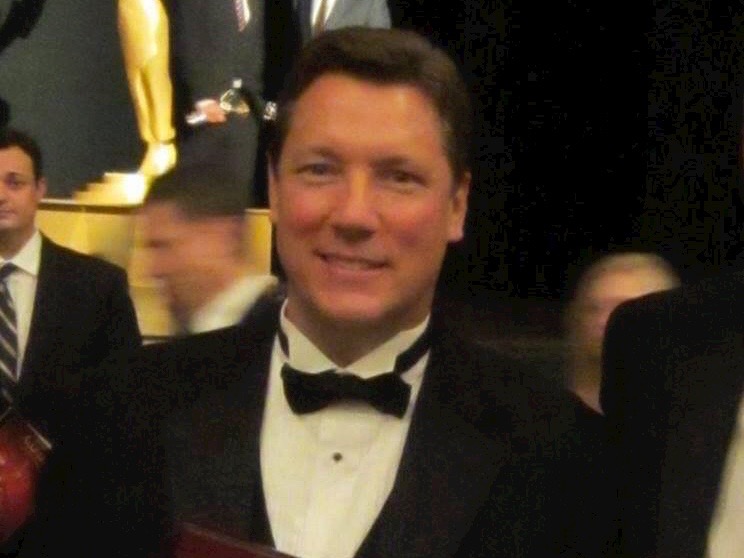 A well-known Sioux Falls, S.D., anchor has moved to a different station in the market.

Tom Hanson, who’s been in the broadcasting business for more than 30 years, is heading to KELO-TV, the Nexstar-owned property in the market. His first day at the station was on Monday, and he’ll anchor the midday and 5 p.m. shows.

Hanson is likely a familiar face for many viewers. He was previously at KDLT in the Sioux Falls area before leaving the station earlier this year, and he has covered news for South Dakota since 1999. He’s taken home the Tom Brokaw Award, the Upper Midwest Emmys Silver Circle and the Edward R. Murrow Award.

“We have admired Tom’s work,” said news director Beth Jensen. “Now we get the benefit of his experience working for us and our viewers.”

Watch his introduction to the station below.