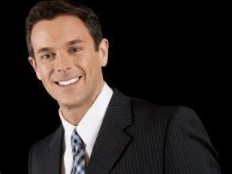 KTXL is bringing back anchor Eric Harryman. The Tribune station in Sacramento, Calif., announced that the former anchor will return in September to anchor the 5, 6 and 10 p.m. newscasts.

“Eric is a talented anchor and reporter. He’s also engaging on- and off-air—a journalist who cares about his craft and his community. We know our future will be brighter with his presence and we are looking forward to his return,” said Monika Diaz, Fox 40 news director.

Most recently, Harryman worked at WTVJ, the NBC station in Miami, but left in April. He served as an anchor-reporter in Sacramento from 2011-15.