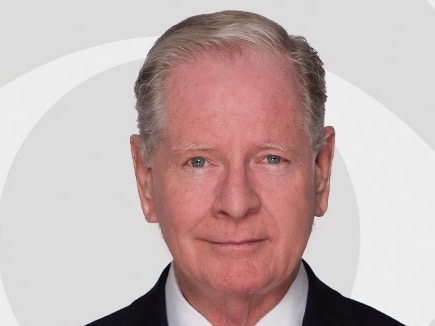 WFOR reporter Gary Nelson has retired from the CBS station in Miami, Fla. after 26 years.

“It’s been a great 26-plus years. I’ve forged bonds that will be everlasting.”

In his farewell speech, Nelson acknowledged the work him and his co-workers produce each day.

“I’m pleased that every once in a while I am able to make the world a better place through my work and our collective work.”

Nelson has received a number of Emmy and Associated Press awards as well as an Edward R. Murrow award.