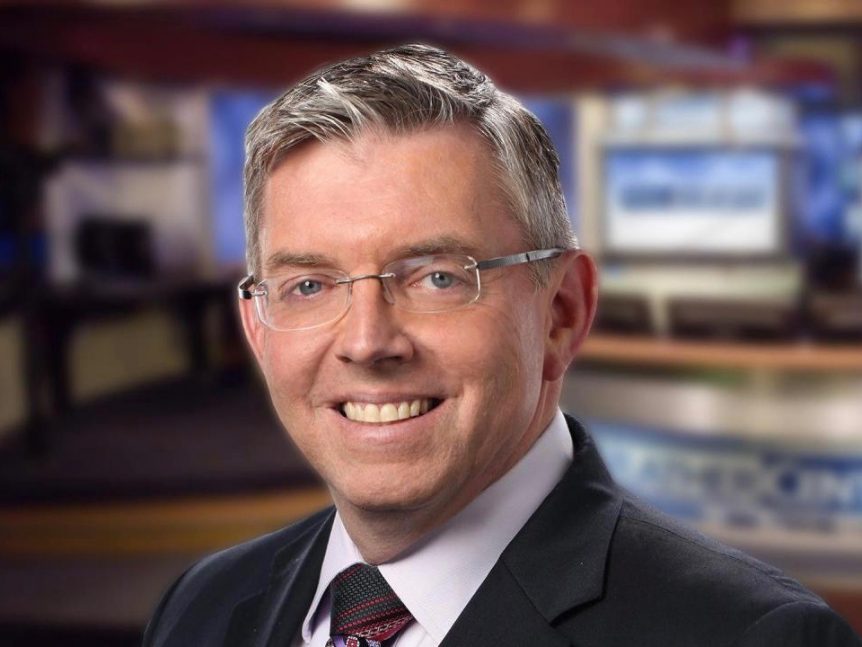 This week the station announced Fishel resigned because of a “personnel matter.” Anchor Debra Morgan read the news at the end of Wednesday’s 6 p.m. show.

“We have a difficult announcement to share with you tonight, involving a longtime member of our WRAL family. We need to let you know that chief meteorologist Greg Fishel is no longer with the company due to a personnel matter. Greg has asked that we share a written statement with you and you can find that in its entirety on wral.com.”

Fishel released a statement online and on his Facebook page.

“I am absolutely overwhelmed and humbled by the number of supportive messages i have received tonight. I just want you all to know what a privilege and honor it has been to come into your homes for all or part of the last 37+ years. And i want you to know that WRAL is still the best television station in the country, not only because of the product it produces, but by the people it employs. God is leading me in a new direction. For years i have stated that i trust God, but i wonder if that statement was more intellectually based than from the heart,” he said.

He started working at WRAL in the 1980’s. He became the chief meteorologist for the station in 1989.