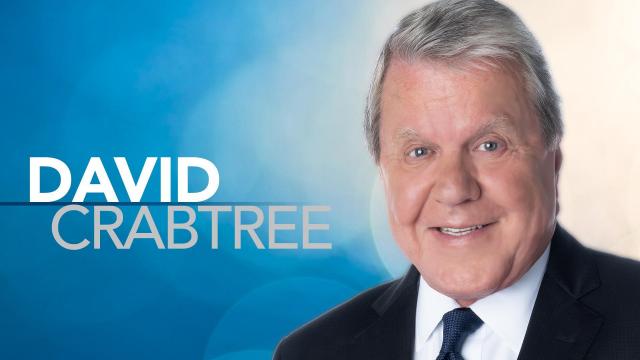 Raleigh NBC affiliate WRAL has announced a new anchor lineup after main anchor David Crabtree has decided to focus on the 6 p.m. newscast.

“I felt it was time to cut back on some of my anchoring duties, put my energy into the 6 p.m. which I’ve anchored for almost 28 years and work on several major projects which are important to me,” said Crabtree. “This also gives our team another opportunity to grow. New eyes, new vision, new talent, new ideas make us better!”

Crabtree signed a new contract in 2018 after announcing his retirement the year before. With the new deal, he said he would stay on through 2021.

The 72-year-old Crabtree told the News & Observer his new schedule is not “a slide” into retirement, adding “much work remains to be done!” 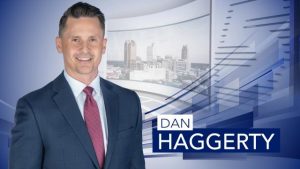 While Crabtree will continue to anchor at 6 with longtime co-anchor Debra Morgan, the station said new arrivals Dan Haggerty and Chris Lovingood will move into the open evening anchor positions.

Haggerty came to WRAL from KGW in Portland, Ore., where he won a regional Edward R. Murrow for Excellence in Innovation. He has 17 years of experience, with stops in Dallas, San Diego and Cleveland.

Lovingood joined WRAL after years as an anchor and reporter at WTAE in Pittsburgh. He’s also worked as a reporter in Fort Myers, Fla., and Peoria, Ill. 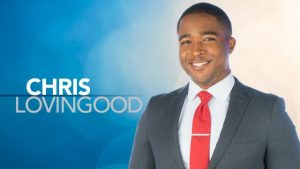