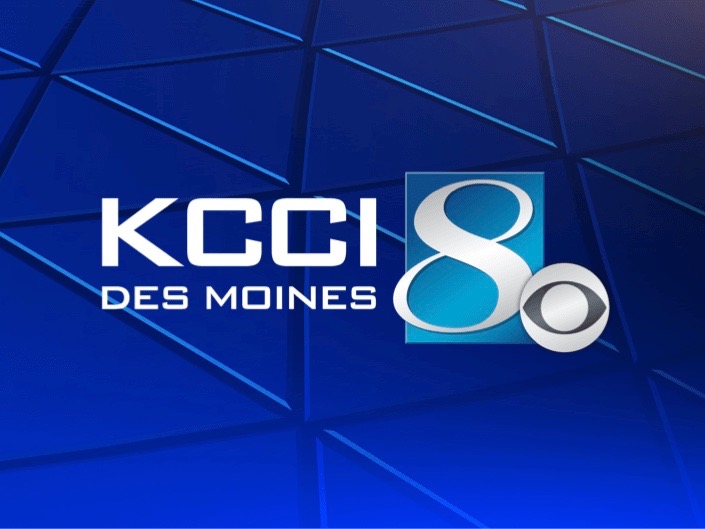 KCCI news director Dave Busiek is retiring from the Hearst station in Des Moines. He will leave at the end of the year.

“Dave has built and continues to build award-winning teams of journalists who break news every week, excel at uncovering truth, and holding the powerful accountable in central Iowa. His integrity and leadership continue to be an example for us all,” said general manager and president Brian Sather.

Busier, who started at the station in 1990, was only the third news director in the station’s history.

Prior to rising to the news director role, Busier was a reporter and anchor for the station for 10 years.