NEXT:Spokane Anchor Offering Ties to Those Who Need Them, 'Blown Away' By Response
PREVIOUS:WJCL Names Marvis Herring 5 PM Anchor 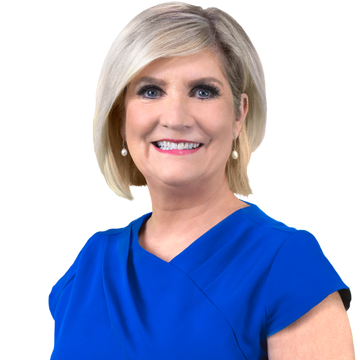 Palka announced in January she was stepping down from her job as evening meteorologist at the Fox owned station WTTG after more than 36 years.

“This is something I’ve been planning to do for a while, but it’s been harder to let go than I anticipated,” Palka said in January. “To give you an idea how long I’ve been at this, when I started my weather career in Richmond in 1983, I drew the weather map (only one) with a magic marker over a plexiglass map of the United States.  When I was hired at FOX 5 in September of 1985, we had recently transitioned from magnetic boards to computer graphics.”

WTTG paid tribute to Palka yesterday by naming the weather center after her. Additionally, Governor Larry Hogan thanked Sue in a video and wished her good luck.

Palka started working at the station in 1985. She plans to continue working as a “key member” of the news team making occasional on-air appearances and doing some feature reporting.

Here’s the video of her goodbye speech: